Christmas Learnings from the Food Entrepreneurs 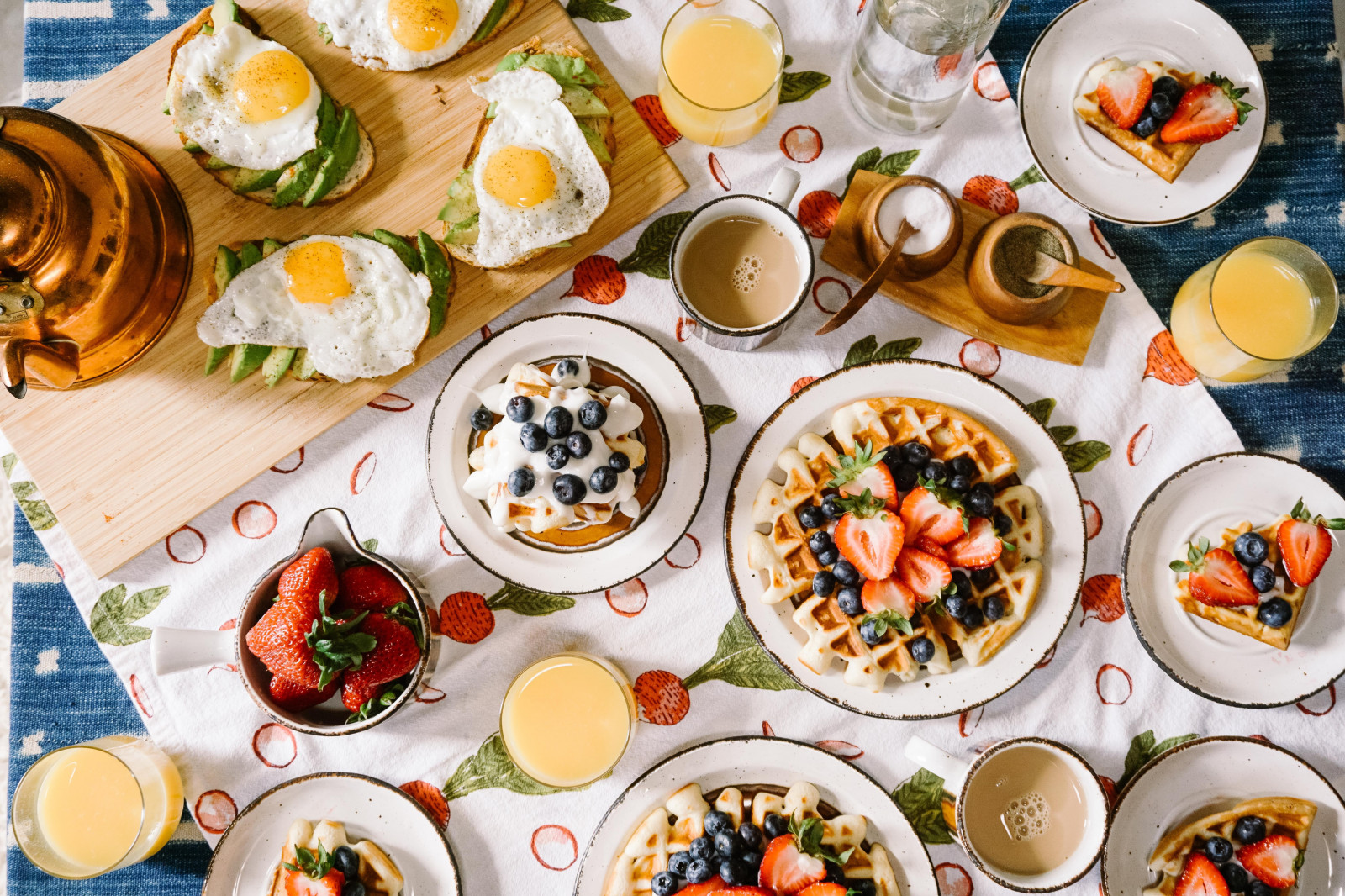 Strong Roots’ CEO and founder, Dublin man Samuel Dennigan, grew up with fruits and vegetables in his roots. Long before founding the global food brand, he cultivated his craft in his family’s produce business. Sam set up Strong Roots in 2015, spotting a gap in the market for premium frozen vegetables for the quality- conscious consumer.

Strong Roots is now the fastest growing food brand in the UK, and can be found in Tesco, Sainsbury's and the first ever frozen brand in Harrods, amongst others. The affordable, plant-based brand is now on sale in the US in Whole Foods Markets, Target and Wegmans. All Strong Roots products are verified Vegan and Non- GMO.

Strong Roots was named 2019 Local Enterprise of the Year at The Irish Times Business Awards & Sam Dennigan is a former EY Entrepreneur of the Year finalist.

Sam will share his learnings with those attending this DFC event.

Bobby Kerr, Entrepreneur - “My 40 journey in the food & coffee business”

Bobby is formally co-owner and Chairman/CEO of Insomnia Coffee Company (which he exited from in 2018), Ireland largest independent coffee chain, which at that time had over 140 shops, employed over 500 people and sold over 14 million cups of coffee a year. Bobby is a presenter on “Down to Business” the popular Newstalk radio business show on Saturday. He also co-hosts an SME slot called #bobbymeansbiz on The Hard Shoulder on Newstalk. His business show has a listenership of 115000 listeners having grown it from just 27000 when he started 9 years ago.

From 2017 to 2019 he presented “Bobby’s Late Breakfast” a life style magazine type show on Sunday mornings which had 93,000 listeners. He was one of the original Dragons on Dragon’s Den for the first 4 years of the series. Although he has left the series to look at other broadcasting opportunities, he continues to be actively involved with the 9 investments he made during the series. Bobby is also a popular business, entrepreneurial and motivational speaker. He will pass on some of his business learnings to DFC members at this event.

As the general manager for Donnybrook Fair’s central kitchen (called Morehampton Foods), Joe H. Doyle is responsible for working with the team of chefs and retailers, in delivering food innovation projects to the DF group. Raised on butcher shops’, grocery markets’ and kitchen floors; food is very much in Joe’s DNA.

Although starting off his career in structural engineering and project management, Joe quickly found his way back to the Food Business when he was asked to design and build an 18,000 square foot kitchen to service the expanding DF group.

Joe has worked with his team of chefs to innovate and develop over 600 seasonal dishes (including bakery, salads, pizzas, gourmet, ready meals, soups) and launched a number of brands including DF extensions, Nicoya, Broo and most recently Pembroke Ladle in conjunction with Musgraves and Supervalu.
​

This event is being led by Local Enterprise Office Dun Laoghaire 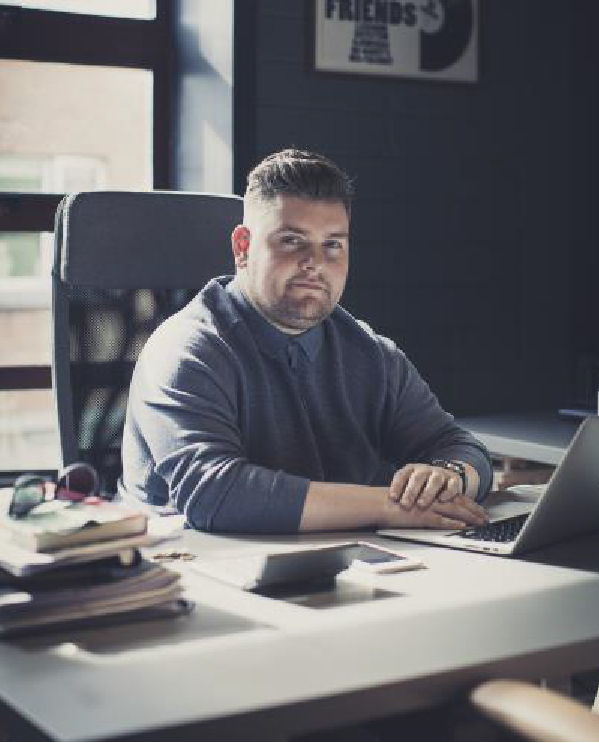 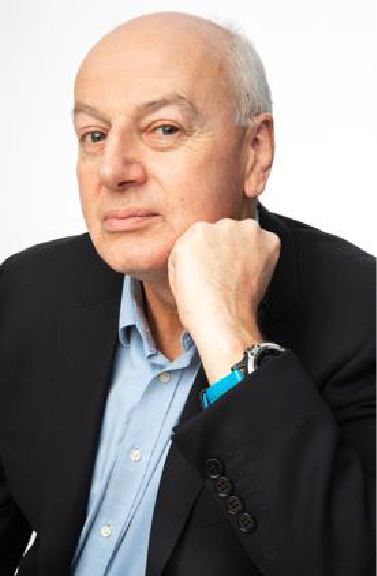 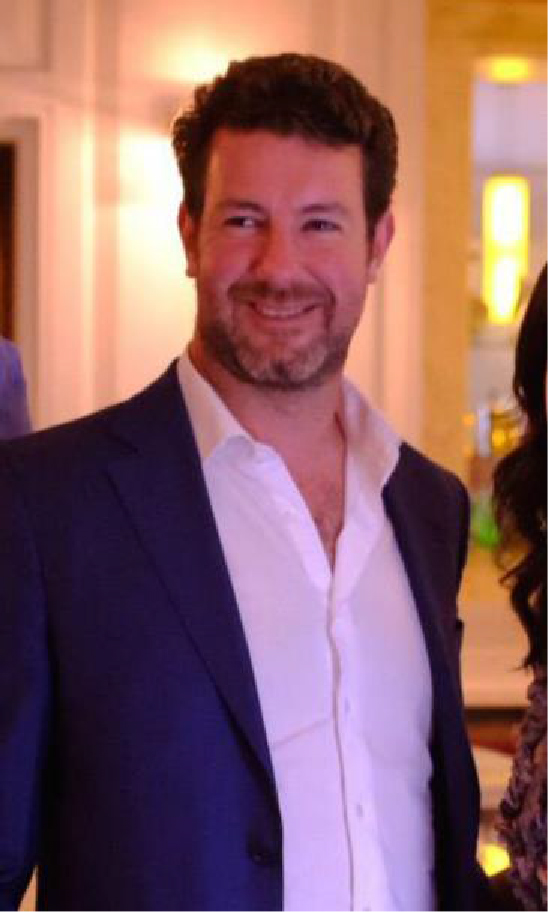 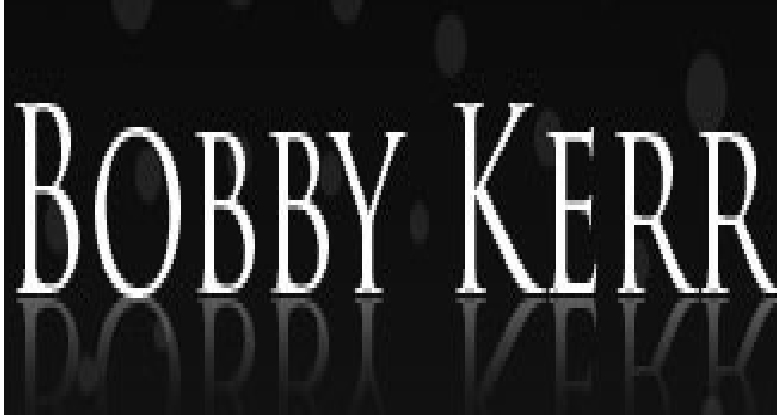 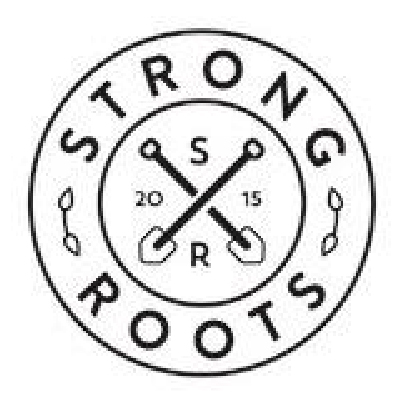 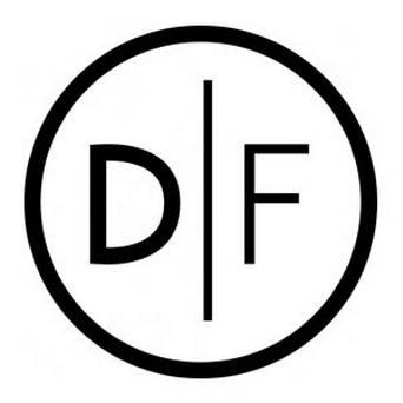 Dublin Food Chain is a collaborative initiative of Local Enterprise Offices in the Dublin area. The Dublin Food Chain is part of an ongoing effort to harness the power of the 'collective', in order to ensure that Co. Dublin's unique food heritage benefits from the attention it deserves.